I woke up at 5 am this morning, after restless sleep. The Italian Victory last night did little to disturb my sleep though. After they won the game, fireworks went off and then there was a boisterous march through the village which passed quickly by my house.

Afraid the train would be late I caught an earlier train to Roma Termini to catch the intercity to Genova, which I am now in. We are a  half hour into the 5 and a half hour journey. I realize that as enjoyable a visit as I had in both Rome and Castel Gondolfo I realize this is not the place for me, Rome is a bit too large and too chaotic (as Pascal pointed out already) for my taste ; and if there is no advantage to being so close to Rome than the Castelli Romani lose a lot of their allure. Still, the mild weather is very compelling.

I am curious how I will feel tonight, as I am under the impression that Genoa is the front runner for a place to stay. But I need to both keep an open mind and not get my hopes up too much and meet the city on its own right not to my heightened expectations. The things that are in favor with Genoa is the mild temperatures in summer and winter. The bad side it is rains a lot but being from San Francisco it may be a long time until that bothers me. The food is among my favorites: pesto, focaccia and farinatta. I also would like most of all a house with character (preferably old by new places can have character too) and a view of the water: and Genoa offers the most affordable options there. I realize at Castel Gondolfo that I find the water very calming and could stare at the water and zen out. It would also be close to Diane Cerra’s summer home in Santa Margherita and Stefano’s in Sardinia (there are direct ferries to Sardinia). Its closer from Amsterdam and France. It is near Nice and with Ease I can drive to many different wine areas and it is not too far from Tuscany. Anyway its too soon for a list of pro’s and cons that comes at the end of the trip.

In the morning I had a coffee and a panini, so I felt full and didn’t buy anything for the train. Well, now about 4 hours later I am very thirst and like something to eat too. I think as soon as I get some I will stop and get a piece of Focaccia at a bakery around the corner form the apartment (I thought I could wait until tomorrow’s breakfast, dream on!), and then go somewhere for an apperitvo.

Below are the farewell pictures to Castel Gandolfo, of the train station and the dawn. 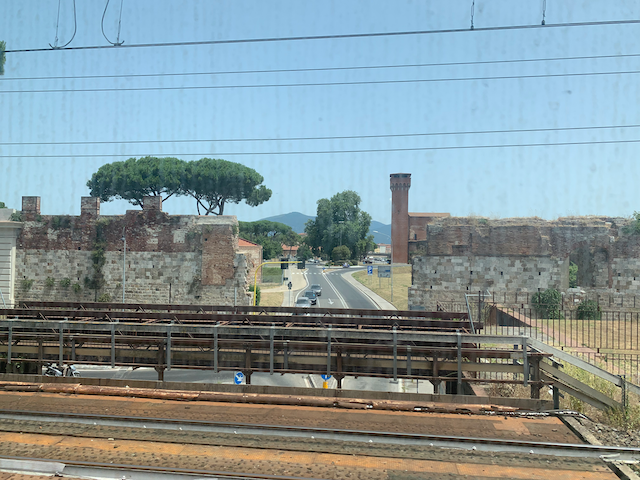 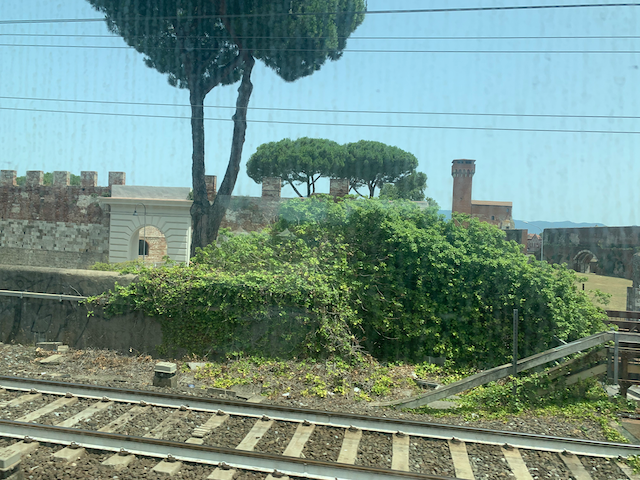 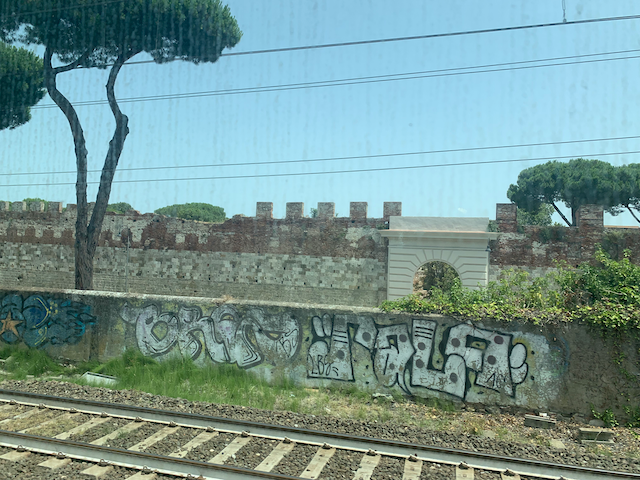 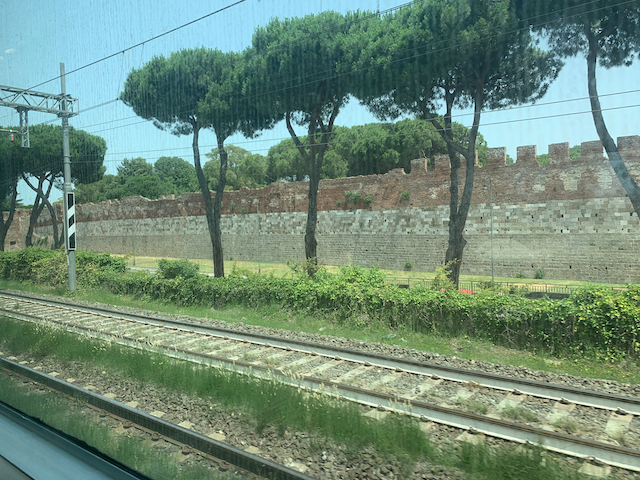 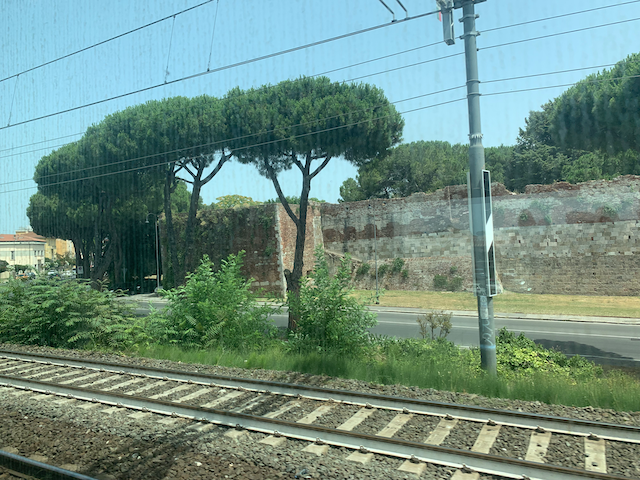 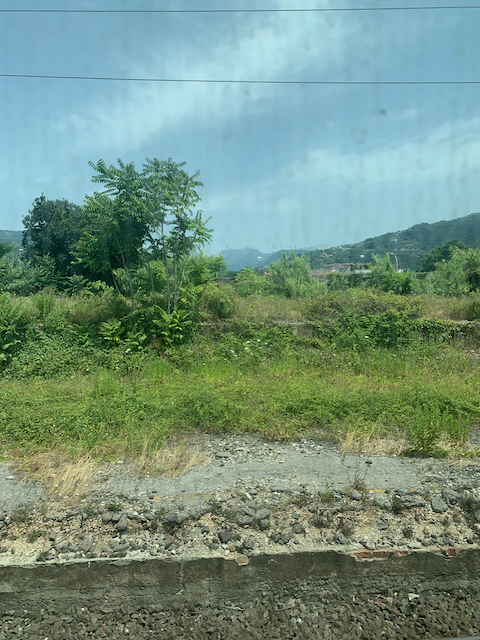