Jonathan A. Taylor is a San Francisco-based writer and designer who was born and raised in Detroit, Michigan (with a not inconsiderable interim stay in Amsterdam in the Netherlands). He is a leader in the LGBTQI+ alternative sexuality community. He is also a leading designer for creating user-friendly technology and has worked for companies such as Google, Nokia, and General Electric, as well as for the Dutch design bureaus Informaat and Keen Design. Jonathan has published two books on software design. The Rites of Passage was the first installment of The Goldberg Variations series. The Redemption of the Damned is the second novel in the series.

Jonathan’s passions include theater, opera, history, social justice, studies in human sexuality, and cooking. All of these passions figure prominently in his writing. Jonathan can be reached at his website www.jonathantaylorauthor.com. 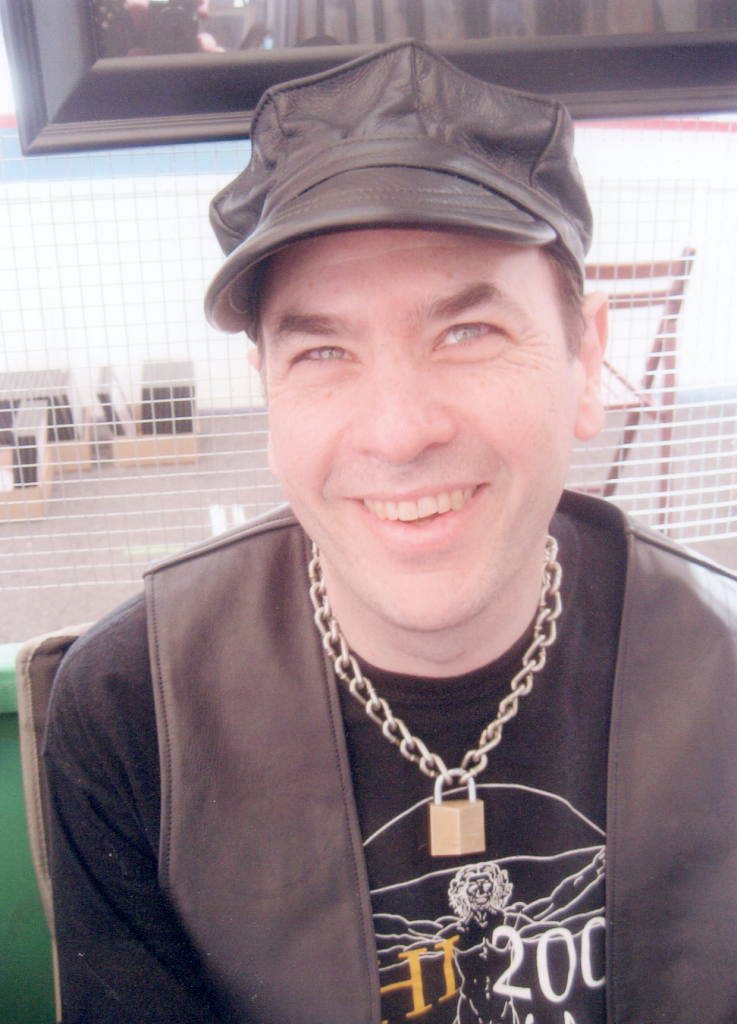